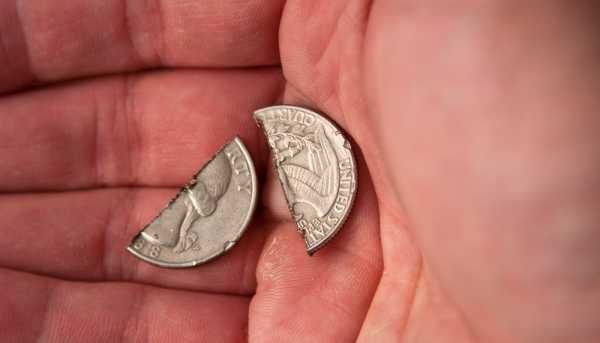 Bitcoin Halving: What This Rare Event Could Mean for Futures Prices

Bitcoin will halve sometime in May 2020

Halving may already be baked into bitcoin prices

The supply of bitcoin entering the market is about to be cut in half. This bitcoin halving isn’t some apocalyptic prediction; it’s just part of the DNA of the cryptocurrency.

“It’s an event that’s baked in to the ethos of bitcoin and happens about every four years,” said Sunayna Tuteja, managing director of digital assets at TD Ameritrade.

To understand why bitcoin has value at all and what the halving could mean for bitcoin tokens and bitcoin futures prices, it can be helpful to think about gold.

Scarce and Costly to Mine

Gold is produced by miners who dig it out of the ground, a process that takes lots of money to fuel equipment, pay workers, and secure permits. Part of the price of gold per ounce includes the reimbursement and profit demanded by miners for their time and expenses. And of course, gold is scarce. It’s a rare metal that’s in demand in the financial markets and from jewelry makers to boot. It all adds to the price.

So how does bitcoin relate? Even though bitcoin is a digital currency created with computers, the code that governs the cryptocurrency ensures that it remains scarce even as there is a real-world cost to creating it. As with gold, the supply of new crypto coins is controlled by “mining”—a computationally intensive process where computers compete against each other to secure the network by solving mathematical equations. It takes powerful computers and a good bit of energy to mine bitcoin.

Miners collect bitcoins as a reward if they’re the first to create a new valid block, which is then broadcast to the rest of the network and added to the blockchain. The blockchain technology is designed to ensure the integrity of the payment system by sharing a ledger across its users.

What Is Bitcoin Halving?

To ensure that the supply of bitcoin stays limited, the code governing the cryptocurrency mandates that the rewards for mining one block are cut in half every 210,000 blocks, which (so far) happens about every four years. Right now, miners are rewarded with 12.5 bitcoin tokens for every block they mine.

Based on current mining power and network difficulty, the next halving is expected to take place in May 2020, at which time the rewards for miners will decrease to 6.25 coins. This is only the third bitcoin halving (the last two were in 2012 and 2016).

From an investing perspective, one aspect to watch for is the influence on price given the shift in supply and demand. Currently, 18 million of the 21 million bitcoin have been mined and are in circulation. With the halving, the supply of new bitcoin being mined will slow down, while the demand may stay the same or go up.

How can I trade bitcoin futures at TD Ameritrade?

Tuteja believes the halving will affect bitcoin’s price, but a number of question marks remain. As the bitcoin halving countdown winds down, the knee-jerk expectation would be for price to go up, per the typical supply/demand dynamic.

The big price spikes associated with bitcoin—which took it to a record near $20,000 in 2017 and, after a slump, saw it surge again to more than $13,000 in 2019—haven’t occurred at the same time as the previous two halvings. But there aren’t many data points to compare.

There’s a price argument to be made both ways, but Tuteja explained that the exact price after the halving will also depend on macroeconomic events. Bitcoin has been particularly volatile as the COVID-19 pandemic essentially ground commercial activity to a halt throughout much of the world.

“From a retail investor point of view, we’re excited about the impact of the halving in generating increased awareness and interest for education,” Tuteja commented. “Based on search results, social volumes, sentiment, and so on, we’re seeing that the upcoming halving could serve as another catalyst in expanding the adoption of digital assets by mainstream investors.”

As of early April 2020, CME Bitcoin Futures (/BTC) were trading around $7,300 after taking a dive along with other asset classes amid the coronavirus-sparked selloff (see figure 1). 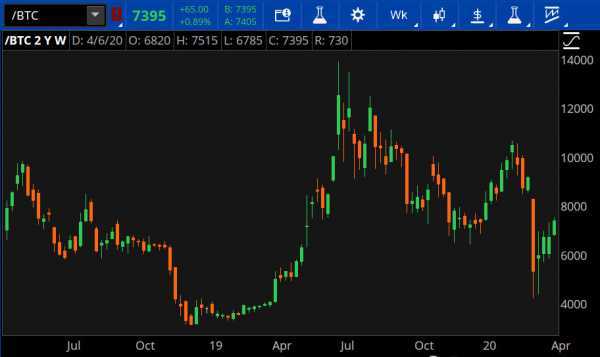 FIGURE 1: VOLATILE DAYS FOR BITCOIN. Like many other assets, CME Bitcoin Futures (/BTC) have seen outsize price fluctuations in early 2020 as the coronavirus pandemic swept through the world. But the largest cryptocurrency has been volatile for quite some time. Data source: CME Group. Chart source: the thinkorswim® platform from TD Ameritrade. For illustrative purposes only. Past performance does not guarantee future results. 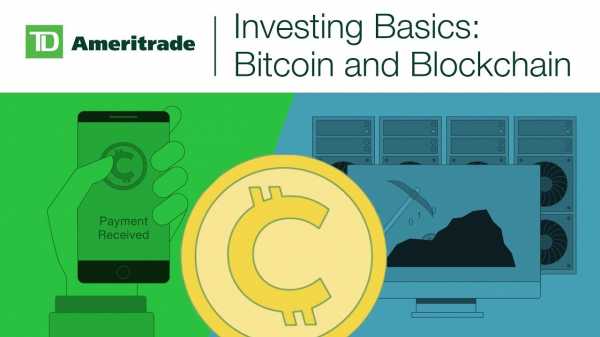