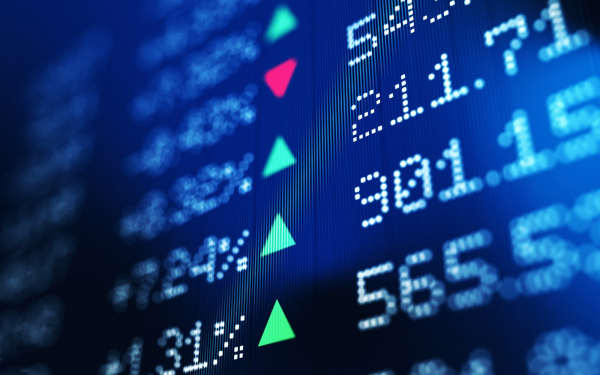 Investor’s Manual: What Is a Stock?

Investing in a stock means purchasing partial ownership of a corporation. The exact portion of ownership depends on the corporation’s size and the total number of stock shares issued. So if you own 100 shares, and the company has issued 10,000 shares, you own 1% of the company.

As a shareholder and partial owner, you also possess certain rights. For example, say you own 100 shares of company XYZ. Each share comes with the ability to vote on some company matters, but your vote won’t hold the same sway as that of a large shareholder. But your shares do represent a tangible ownership of the company’s assets and a claim on its future earnings. That’s the amount of profit, or loss, that a company produces during a specific period, such as quarterly or annually.

Frequently, these earnings are reported on a per-share basis, in what’s called—you guessed it—earnings per share (EPS). If a company makes $2 billion in earnings in a quarter, and there are a billion shares outstanding, the EPS is $2 for the quarter.

To continue with this scenario, the company has two choices as to what to do with that $2 billion. It could keep it in-house to fund operations, new projects, or perhaps a “war chest” for future initiatives. This is called retained earnings. Or, it could deliver a portion of the earnings to shareholders in what’s called a dividend.

So if you’ve invested in a company that decides to declare a dividend of, say, $0.50 per share in a given quarter, then your 100 shares would entitle you to $50 in dividends. Some companies do pay regular dividends (though future dividends aren’t guaranteed), while other companies, such as younger or fast-growing companies, choose to retain all earnings. Of course, earnings aren’t a guarantee; some companies generate losses.

Time to Hit the Market?

Investing in stocks can be a tricky business that involves risk, but it can also be rewarding, and can pay dividends in the most literal sense. A good first step is to understand the basics.

Learn more about trading stocks with a TD Ameritrade account.

Stock markets are volatile and can decline significantly in response to adverse issuer, political, regulatory, market, or economic developments. All investing involves risk including the possible loss of principal.

Watch this video to learn more about stocks. 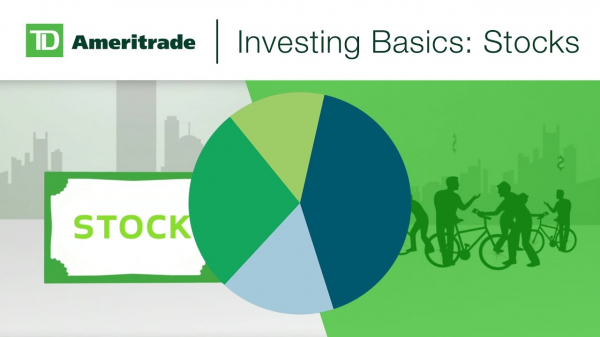