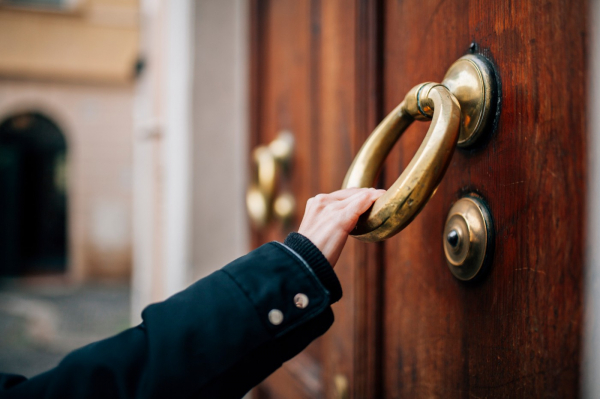 IPO Opportunity vs. Exuberance: 3 Clues to Help You Decide

Changes in the way investors value companies and lower borrowing costs could help prevent a repeat of the “dot-com” bust.

Initial public offerings (IPOs) are typically the first opportunity retail investors get to invest in that next new thing. But considering the uncertainty—not to mention the excitement that tends to swirl around some IPOs—it’s important to keep a cautious outlook when considering IPO investment.

The last time start-up companies went public at current rates was 20 years ago, as the Information Age began to change the very nature of commerce. Though many of today’s largest and most successful companies went public during this era, it was not without its casualties, as investment cash enthusiastically pursued tech IPOs, inflating valuations and culminating in what became known as the “Dot-Com Bubble.”

Two decades later, we’re again we’re seeing a huge crowd of IPOs hit the market. Like the dot-coms of the 90s, many of these new companies are also unprofitable. Some of them—popularly called “unicorns”—are valued at more than $1 billion, kind of like what we saw then. However, for various reasons, this might not be your father or mother’s IPO market. Changes in the fundamental economy, different ideas of how young companies should run themselves, and evolving investment philosophies all mean it’s too simple to just say we’re in for a dot-com repeat.

Before getting to clues that might help determine why today’s IPO market could be different, let’s look at what’s happening with IPOs in 2019. Like the “dot-commers,” some of today’s emerging companies claim to herald a new vision of the future. This time it’s not the “internet economy,” but the “sharing economy”—one that streamlines the exchange of goods and services on peer-to-peer basis, redefining and making the roles of provider and consumer more agile. Think Lyft (LYFT), Uber (UBER), Airbnb, and WeWork. And loads of investment money are piling into them.

If you’re one of those who’s thinking of joining that rush, remember that investing in IPOs comes with different risks than investing in an established publicly traded company. IPOs are frequently newer companies in younger industries; and they don’t have the history of older, more established publicly traded companies, which helps when conducting research. Once public, the company’s new shareholders may have different ideas how the company should be run, media scrutiny usually increases, there’s greater oversight and regulations from the SEC, and new investors have high expectations for the company’s future growth.

Like any investment, it’s a good idea to research any company that is planning to IPO to determine if it aligns with your financial goals. This isn’t always the case, but newer companies in unproven industries could require more research to fully understand the business and risks.

With that said, here are three clues to help you decide to what degree today’s IPO market is different and similar to the IPO boom of the late 1990s.

Clue #1: Many “Sharing-Economy” Unicorns Go Public with Little to No Profit

As an investor, you might be wondering why many so-called disruptive companies carrying billion-dollar losses are going public with valuations exceeding their negative balance sheets by the multiples.

In the year leading up to LYFT’s IPO issuance, the company had lost nearly $1 billion. Yet its IPO valuation reflected a worth of $15 billion.UBER’s IPO pricing valued itself at $82.4 billion, yet it had lost $1.8 billion the year prior to its filing.And now, WeWork’s parent is mulling an IPO with a valuation that could come in near $20 billion, though some existing investors are pushing the workspace company to shelve the offering, according to The Wall Street Journal. The sharing economy-based office rental/work lifestyle disruptor lost $1.9 billion last year.

A dot-com repeat? Here’s a counter-argument. “Profitable” is a relative concept. Some companies carrying negative balance sheets may have been otherwise “profitable” had they not invested in “growth.” Take the Amazon (AMZN) playbook, for instance. AMZN passed up taking profits for years in order to invest in servers, infrastructure, and other hard assets. 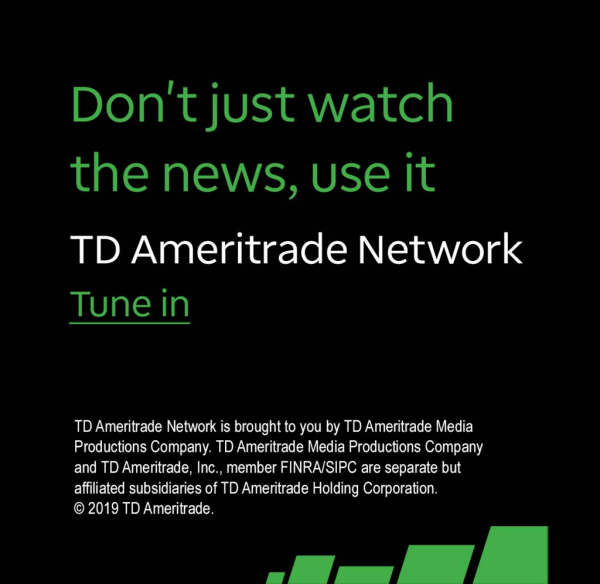 The goal was to grow operational capacity aggressively in order to seize market share. As we all know, this playbook of near-term “unprofitability” seems to have paid off. And it’s a playbook that many new companies may be following today. Will it work? It did for AMZN, but it’s not a slam dunk for everyone.

THE UPSHOT: For a new company in a “disruptive” industry, losing money in the short term shouldn’t necessarily be a deterrent, as aggressive investment in research, development and infrastructure can be the keys to long term success. But it’s certainly a risky strategy, so investors should be comfortable with the risks.

Today’s IPO landscape consists of more unprofitable companies than the dot-com era. According to a CNBC report, 83% of the companies filing IPOs today are losing money at an accelerated rate. During the dot-com era, that figure stood at 81%.

Not a good sign? It depends a bit on what kind of company you’re looking at. A large number of money-losing companies filing IPOs in 2018 were biotech firms that needed to raise capital to fund expensive clinical trials, according to the Wall Street Journal. In other words, they made no profit, as they had no product. Needless to say, there’s a huge difference between “growth” and “getting started.” Sharing-economy companies differ, as most have been generating revenue for years, despite their negative balance sheets.

THE UPSHOT: A company with an aggressive growth strategy should maintain a capital buffer in order to weather any setbacks along the way. IPO investors should consider monitoring the cash flow of potential investments.

Interest rates are generally much lower now than they were in 1999. Back then, the Fed funds rate (the nation’s benchmark interest rate) ranged between 5% and 5.5%. Today, it’s about half that. Lower borrowing costs conceivably could help young companies better weather any storms, though borrowing is only one aspect of running a new firm.

Also, the JOBS Act of 2012 allowed some companies going public to provide fewer disclosures, particularly in the area of audited financial statements. That also potentially eases the burden for newly-public companies.

Another thing that might give struggling young companies more of a fighting chance today than in 1999 is the attitude of investors. People may have different investing values in the 1990s. Is today’s IPO investment more of an intelligent wager on growth versus speculative fervor? Some analysts might argue yes.

Similar to the AMZN archetype, perhaps investors are also willing to forego short-term profit for long-term growth; overlooking past profitability (for there may be none) for proof of a path toward a more profitable future. They’ve watched companies like AMZN, Alphabet (GOOGL), and Facebook (FB) go public at relatively early stages of company life and succeed spectacularly, so maybe there’s more investor patience. That’s something we’ll have to wait and see.

THE UPSHOT: Like a newly-planted tree, new ideas and new industries can take many years to bear fruit. IPO investing isn’t necessarily about riding short-term momentum, but rather playing the long game.

The potential WeWork IPO is one example of the conditions we’ve discussed. Originally, reports had it valued at $47 billion, which would have made it the second-largest IPO of 2019 behind UBER. However, The Wall Street Journal now says the company might end up going public with a value of below $20 billion. The newspaper even raised the possibility of the IPO being postponed or yanked entirely.

WeWork lost slightly more than UBER last year. The workspace company is considered by some analysts and investors to be highly risky, not only because of its losses but because of what some say is lack of innovation. These concerns appear to be behind the lower valuation or delay now being discussed, according to The Wall Street Journal.

Sure, WeWork may be situated within the traditional “box” of commercial real estate—making money on the difference between rent paid and rent charged. But is thinking outside the proverbial box necessary if a company can transform nature of the box itself?

Unlike many commercial real estate companies, WeWork has a strong and “sticky” brand presence. In addition to this, the company’s shared office design and amenities (ping-pong tables, coffee and bar, fitness center, etc.) are geared toward fostering relationships and sharing ideas between people and companies. It aims to go beyond mere utility and more toward a work lifestyle—one that builds community within a shared workspace. And these general descriptions could also be the tip of the iceberg.

Despite losing $1.9 billion in 2018, WeWork also had $1.74 billion in cash flow. By Q2 2019, WeWork’s positive cash flow trend increased to $2.47 billion (although a good portion of that came from SoftBank). Almost all of it went into investment (the Amazon playbook once again).

So with all of the value-added services geared toward ushering in a “sharing economy” in workplace culture, with a strong brand, and with a focus toward long-term growth over short-term profits, how might you price WeWork’s value?

The same can be asked of many of these new sharing economy IPOs that are marching onto the field with negative balance sheets and radiant ideas. So is the 2019 IPO market overly frothy? Or are investors justifiably pursuing what could be the next new thing? Perhaps it’s a bit of both. But as an IPO investor, understanding the fundamentals can help you weigh the risks along with the potential opportunities.