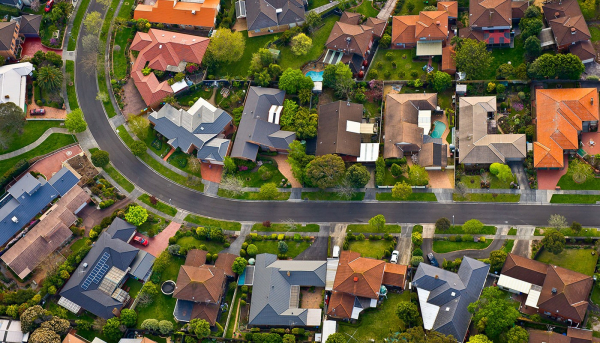 Should You Refinance Your Mortgage? Key Considerations

Consider a refinance if your interest rate is higher than current mortgage rates, but keep an eye on the fees

American homeowners who are considering refinancing their mortgages may be eyeing mortgage rates today and wondering which direction they’ll go.

Mortgage interest rates are indeed low by historical standards, and homeowners who can get a loan for a lower rate than their current loan may find that a refinance could be worth the effort. 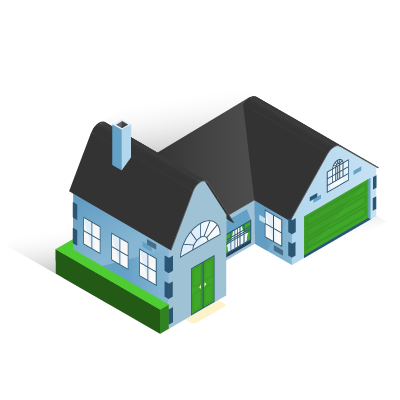 For many homeowners, the time may be ripe to try to get a lower interest rate on an existing mortgage. Refinancing your mortgage at a lower rate could help reduce the monthly payments you make toward your loan, which may have a number of advantages for your finances. Lower monthly expenses means you have more room in the budget for investing or for expenses like education, home improvements, and vacations.

In addition, refinancing can save you money by reducing the total you pay in interest over the life of the loan.

Still, there are several important points for homeowners to know before they make a decision on whether to refinance a mortgage.

Get an Appraisal and Do the Math

Typically, to make a refinance worthwhile, the appraised value of your home needs to be high enough to provide you with enough equity to justify a new loan, which is where loan-to-value (LTV) comes in.

A longstanding guideline is that a homeowner should have an LTV of 80% or lower. For example, someone with a home valued at $200,000 and a mortgage loan of $160,000 has an LTV of 80%. However, some homeowners can still refinance if they have higher LTVs, depending on their lender, credit scores, and other factors.

Finally, calculate what a potential lower rate may save you. If you’ve purchased a home or refinanced in recent years, you might find that today’s rates won’t save you a substantial amount. In that case, it may be best to stay put with your current mortgage and perhaps reconsider refinancing if interest rates do go even lower. On the other hand, waiting to see if a lower rate will appear could lead to missing an opportunity if rates reverse and move higher.

One factor to include in your decision is whether you have an adjustable-rate mortgage (ARM), which means the rate can reset. If you do have an ARM and if you anticipate interest rates will move higher in the long term, you may want to move into a fixed rate to lock in the lower rate. Just remember that by moving to a fixed-rate loan, you could lose the opportunity for lower rates with the ARM if interest rates move even lower.

Get Your Credit Reports; Shop Around

Before you contact a lender, pull copies of your credit reports from each of the three major U.S. credit bureaus: Equifax, Experian, and TransUnion. With that information, you can be prepared for whether you can expect the best mortgage rates, which generally go to borrowers with superior credit. Having your credit reports also gives you a chance to correct any errors before you start the loan application process.

Next, approach the search for mortgage rates as you would for a home itself or any other major transaction. Rates and terms vary from lender to lender, so consider using free online search platforms to comparison shop for the best available rates in your area.

Watch the Fed Moves and the Economy

The federal funds rate sets the tone and direction for 30-year U.S. Treasury bond rates and other Treasuries, which in turn affect mortgage rates and most other forms of consumer debt.

In 2019, the Federal Reserve has been fairly unpredictable with its policy regarding interest rates after having continued to steadily raise rates the previous year. The increases started in 2015.

At the start of 2019, the Fed said it would exercise “patience” in its policy as it monitored economic indicators and interest rate hikes took a pause. Lately, some analysts are saying they even expect the Fed to start lowering rates to stimulate sluggish economic indicators.

For clues as to what the Fed may do with rates, investors can try to get a sense of how the economy is faring by watching key economic reports like jobs, housing, and GDP. The more negative the economic indicators, the more likely the Fed will consider lowering its benchmark rate.

But remember: Just because Treasury rates are lower doesn’t mean that bank mortgage rates will move by a corresponding amount—or at all. At lower interest rates, for example, banks may tighten up lending standards.