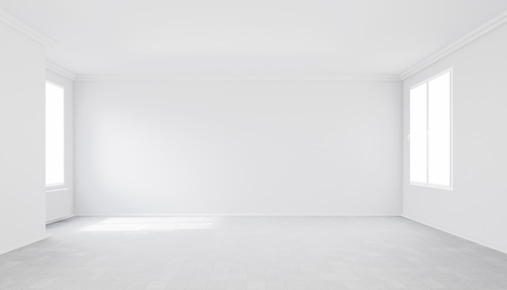 Imagine one of the largest fund managers in the world. His name is Roger. Suppose Roger thinks the stock market is overvalued when the S&P 500 ($SPX.X) is at 2100. When the S&P 500 reaches this level, Roger sells billions of dollars of stock.

Another fund manager, Sally, thinks the S&P 500 is undervalued if it falls to 1850. Sally decides to buy billions of dollars of stock anytime the S&P 500 trades down near 1850.

Of course, there are many more market participants than just Roger and Sally, but this is a simple illustration of how support and resistance form. Roger’s selling creates resistance in the S&P 500 at 2100, and Sally’s buying creates support at 1850 (see figure 1).

Resistance repeatedly materialized in the S&P 500 at 2100. Support at 1850 formed twice after the first appearance. Data source: SunGard. Image source: tdameritrade.com. For illustrative purposes only. Past performance does not guarantee future results.

In the S&P 500 example we’re working with, the trend was sideways for well over a year. When the S&P 500 moves above resistance or below support, the sideways trend will break, and the market may potentially trend in the direction of the break. This information alone can be valuable and help guide investing decisions.

Additionally, investors might potentially see a buy signal if the S&P 500 moves above resistance. Think back to the fund manager, Roger: eventually, he might sell all his stocks. With Roger’s selling complete, the S&P 500 might move higher.

Conversely, investors might potentially see a sell signal if the S&P 500 moves below support. The fund manager Sally might buy all she needs, and when her buying is complete, the S&P 500 might move lower.

A final way to apply support and resistance is to use these levels to help filter potential buy and sell signals. For example, suppose the S&P 500 moves up to resistance at 2100, as it’s done twice over the last several months. At 2100, were these good times to buy? Conversely, when the S&P 500 dropped to support near 1850, were these good times to sell?

Look for opportunities across indexes and stocks »