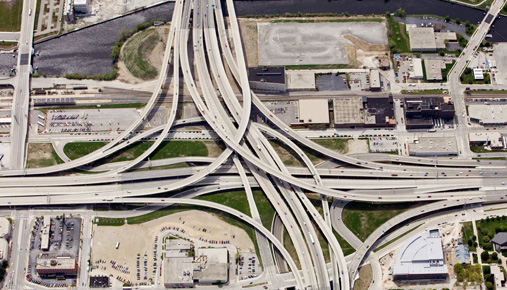 Now that you have your trade on, what’s next? Start sweating? Log in and stare at the screen for hours at a time? Let’s hope not. Rather, consider these ideas for navigating the time between the entry and exit of a trade.

Don’t Let it Consume You

One common question is “How often should I look at my trade?” Many traders would say “it depends,” as the rules are not necessarily set in stone, and there are a number of exceptions. For example, suppose you have an options trade on, the markets are quiet and there’s a lot of time left until expiration. In this instance, staring at your trade may not be necessary. In fact, some might call that a good time to sneak in a round of golf, or even a vacation, in between looks at the quote board or a chart.

And if you’re talking about shares of a stock, fund or ETF that you plan to bequeath to your grandkids, you may wish to spend even less time looking at the screen. On the other hand, for shorter-term trades, and option trades that are getting closer to expiration, you’ll probably want to spend more quality time with them. But that doesn’t necessarily mean being glued to your screen.

Let the Platform do the Monitoring

The thinkorswim® platform by TD Ameritrade can make it simpler for you to track your trades. On the MarketWatch tab, click on the Alerts page and enter a ticker symbol. This will allow you to set alerts based on a number of criteria such as price or volatility, technical triggers such as crossovers, or fundamental triggers such as dividend or earnings information. You can set up alerts, such as the one shown in figure 1, to be sent by email or text, and they’ll pop up on the platform when you’re logged in. 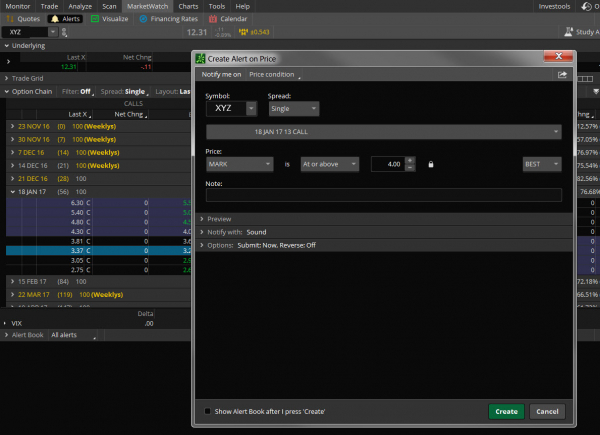 FIGURE 1: MAY I HAVE YOUR ATTENTION, PLEASE?

Setting alerts on the thinkorswim® platform by TD Ameritrade. Log in to your account at thinkorswim.com > MarketWatch > Alerts. Not a recommendation. For illustrative purposes only. Past performance does not guarantee future results.

Instead of (or in addition to) alerts, you can place orders to be filled should your trade hit certain price targets. Some traders will use these orders to help them implement the age-old adage of riding your winning trades and cutting your losers. For example, suppose you bought the XYZ 13 call option for $2.00. You could place an order (as shown in figure 1) to “sell to close” at $4.00, which, if filled, would give you a 100% profit, minus transaction costs.

You could also place the two orders together in what’s called an “OCO” (or “one cancels other”). Once one order triggers, the other order is automatically cancelled.

While longer-term trades will generally require less time spent on trade management than shorter-term trades, that doesn’t mean you should forget about them all together. For instance, if a longer-term trade has been made, at least in part, due to a fundamental signal, any significant change in those fundamentals could be reason to close the trade. The same can be said for technical analysis. If a trend breaks down, for example, it might be time to exit, regardless of the trade’s value.

In part 1 of this series we looked at trade objectives, or simply, the reasons you made the trade. If the reasons were to no longer apply, even if the trade hasn’t hit your profit or loss target, it may be time to reassess holding the trade in your portfolio.

Some traders will also look at a trade’s opportunity cost, meaning they consider not just the funds allocated to a trade, but also the value of those funds relative to alternative uses for those funds. Opportunity cost can also include the time you spend watching your trades. Babysitting can be a great job for a teenager, but as a trader or investor, you may have other demands on your time.

In the next part of this series we’ll consider how to trade around your position, and how to look at a trade in the context of your overall portfolio objectives. Ideas include adding an options overlay onto a position, and whether it makes sense to add to a position.