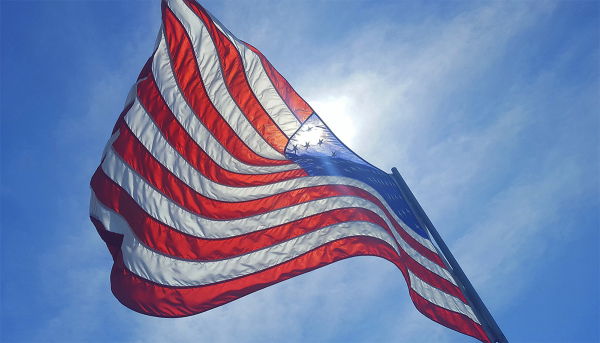 U.S. Savings Bonds: Fixed-Income Securities Not Just for the Grandkids

Their payout structure is deferred, yet effectively guaranteed, and historically stable

Rates are low, but their low volatility means savings bonds can still be relevant for today’s investors

U.S. savings bonds were born in the Great Depression, helped win World War II, and underwrote college degrees for countless people. Yet, in the investing world, savings bonds (unlike Treasury bonds and Treasury notes) are largely an afterthought, considered a dusty relic from a bygone era.

Still, savings bonds are very much alive, and they can be available (if limited) component of an investor’s long-term plans. Backed by the “full faith and credit” of the U.S. government, savings bonds are about as low-risk as investments get, because Uncle Sam is unlikely to default on debt.

In other words, there are both symbolic and practical reasons behind the tradition of grandparents purchasing savings bonds in a grandchild’s name. After a couple of decades that money, plus interest, should be there for the kid.

So, how do savings bonds work? Here’s a brief explanation.

What Are Savings Bonds?

U.S. savings bonds are non-marketable, long-term debt securities (typically maturing in 15 to 30 years) issued by the Treasury Department to help pay for the government’s borrowing needs. These long-term bonds can be purchased at “face” values ranging from $25 to $10,000. At the end of May 2018, the value of all unredeemed savings bonds totaled $158.2 billion (out of the government’s $15.4 trillion of total public debt outstanding), according to the U.S. Treasury Dept.

Savings bonds as we know them were created in 1935, when President Franklin D. Roosevelt signed legislation authorizing the U.S. Treasury to sell these fixed income securities. The goal: to encourage broad public participation in government financing, according to TreasuryDirect. Early versions were tailored toward smaller investors. Known as “baby bonds” or “defensive bonds,”they were sold in denominations from $25 to $1,000.

“War savings bonds” became a common name for the securities following Japan’s attack on Pearl Harbor in 1941, because the money raised by the bonds went directly toward the U.S. war effort.

How Do Savings Bonds Work?

A Series EE bond, one of two types currently issued by the Treasury, can be purchased at face values ranging from $25 to as much as $10,000, and it will earn an annual fixed rate of interest for 30 years.

The bond’s interest is compounded semiannually, which means that twice a year, all interest the bond earned in the previous six months is added to the main (principal) value of the bond. Interest in the next six months is then earned on the new value. In month 7, you earn interest on the original price, plus six months of interest.

This deferred, yet effectively guaranteed, payout structure is one reason savings bonds have been popular gifts for infants or young children. Bonds can be purchased through the government’s