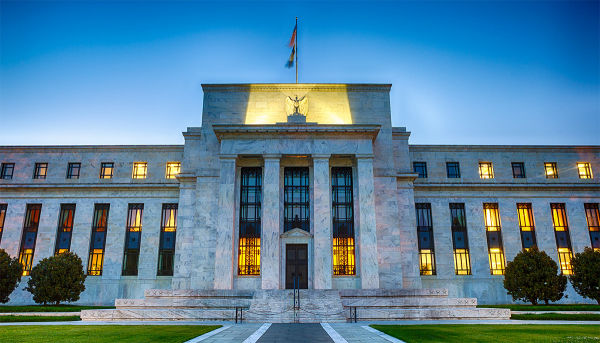 Want to Be a Fed Watcher? Some Things to Know

The Fed is the U.S. central bank and affects the economy by determining the cost of borrowing

Some people think the Federal Reserve is a wildlife refuge, a former Fed official once quipped. Joking aside, what is the Fed? What does it do, and should the average investor care about the headlines each Fed meeting generates?

The Fed is the central bank of the United States. It sets borrowing costs that boomerang around the economy and can play a major role in determining how people and corporations spend their money. For instance, if mortgage rates decline because the Fed reduced borrowing costs, you might be more willing to plunk down a wad of cash for a new home. Lots of home-buying can stimulate growth and even help the economy dig itself out of a recession.

When borrowing costs rise because the Fed raised interest rates, a company might decide not to build that new plant or hire 50 additional workers. When enough companies make similar decisions, economic development can slow. The stock market often responds to such changes in the economy, which is why investors should consider paying close attention to Fed meetings and the decisions the Fed makes.

Here’s a quick look at how the Fed operates, how it determines rates, and some of the best ways investors can monitor the Fed and understand its impact.

Back in the 1830s, President Andrew Jackson (“Old Hickory”) fought tooth and nail against the idea of a central bank. Jackson won that particular battle, but ultimately lost the war. Today, the Fed, established just before World War I, arguably has more power than any other federal agency or business baron to send the stock market barreling higher or lower.

Charged by Congress with a so-called “dual mandate” of promoting maximum employment and monetary, or price, stability, the Fed acts a bit like a scale, trying to keep the economy at a “Goldilocks” level of growth that isn’t slow enough to spike unemployment but isn’t so fast that growth overheats and sends inflation skyrocketing.

Deciding what level of interest rates might support this scenario at any given time based on various shifting factors is the Fed’s responsibility. It’s supposed to operate like economist Adam Smith’s “invisible hand,” helping put a tailwind behind a faltering economy and a headwind in front of an economy that’s growing too fast. 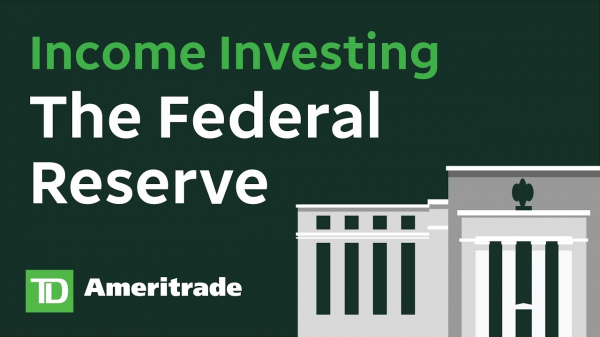 What is the Federal Reserve?

Peeking Behind the Curtain

At its core, here’s a look at the Fed:

Fed Chair (Jerome Powell, appointed in 2018)Seven-member Board of GovernorsFederal Open Market Committee (FOMC) votes on rate policyFOMC consists of the Fed chairman, the Board of Governors, and a rotating group of five regional Fed presidents (with the New York Fed president having a permanent vote and four of the remaining 11 regional presidents alternating by year)Eight regularly scheduled FOMC meetings per year in which changes to rate policy are typically debated and decided (rates can be changed between meetings if the Fed deems it necessary)

Although the U.S. president nominates the Fed chair and members of the Fed board of governors, the Senate must approve the nominations, and the Fed is supposed to operate independently of the White House to insulate its decisions from politics.

The Fed’s dual mandate means it walks a tightrope, because those goals can sometimes conflict. Here’s a brief explanation of each responsibility:

Monetary stability. The Fed defines “stability” as inflation of around 2% a year. It monitors various economic data—including regularly scheduled monthly reports like the monthly jobs report, the Producer Price Index, the Consumer Price Index, and Personal Consumption Expenditures (PCE) prices—to get a sense of inflation.

If many data points show the economy is growing more quickly, the Fed might consider raising its target Fed funds rate (which governs what rate is charged when one bank borrows from another overnight) to try and slow the economy and prevent prices from rising too much. When data starts to sag, as it tends to during a recession, the Fed often considers loosening rates in hopes of encouraging more borrowing to help jump-start the economy.

Promoting maximum employment. The “maximum” employment level isn’t a solid number, but some economists say it typically occurs when unemployment is between roughly 4.1% and 4.7%. The bottom of that range is about as low as unemployment has gotten over the past few decades.

When the monthly jobs report shows unemployment below 4% (as it did back around the turn of the 21st century and again in 2018), the Fed often becomes concerned that employers might be forced to pay higher wages to attract workers and then pass along the cost of those wages to consumers by charging more for goods. This can cause inflation to spiral, and send the Fed scurrying to fulfill its “monetary stability” mandate by hiking rates.

When unemployment rises quickly—as it did after the 2008 crisis—the Fed often takes measures like rate cuts or, more recently, a method called “quantitative easing” to stimulate the economy and make it easier for companies to hire by lowering their borrowing costs. That said, the Fed might also be willing at times to tolerate a little more inflation to fulfill its maximum employment mandate.

Enhance your strategies with an expanded library of free courses, how-tos, and webcasts.