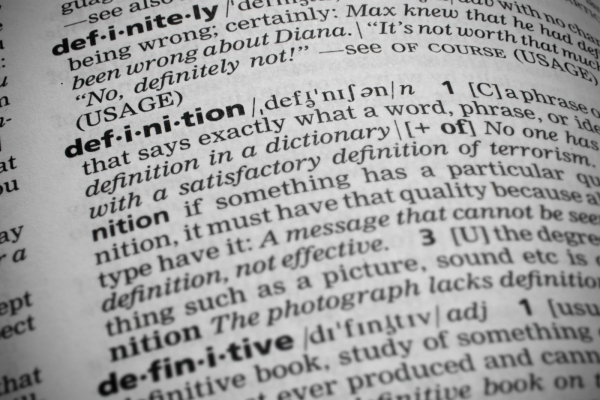 What Do Stock Analyst Ratings Mean? A Translator Might Help

When analysts rate a stock as a “buy” or “sell,” that’s as clear as night and day. But when they add other terms to the mix—for example, strong or moderate buy/sell, overweight, underweight, outperform—confusion often sets in.

If you’re among the confused, don’t worry. We’ll translate analyst jargon here and show you a tool that analyzes more market information while providing a clearer, simpler, and more comprehensive rating.

Welcome to the world of security analyst jargon, where crystal-clear ideas often come in the form of foggy language. Try the translations below.

Analyst Ratings from Bullish to Bearish

1. BUY is the most bullish rating—it’s the same as strong buy.

3. HOLD is neither bullish nor bearish and may be subject to tip either direction in time. It’s interchangeable with the term neutral. Its meaning is relatively clear: If you own the stock, then hold it for now; if you don’t own it, then you might want to hold off for now.

4. UNDERPERFORM is a bearish rating. It means you might want to consider lightening your position or getting rid of some shares. It’s synonymous with weak hold, moderate sell, underweight, and reduce.

5. SELL is the most bearish rating on the list. It’s the same as strong sell. A stock with a sell rating might also be considered a potential “short sell” candidate.

Using TipRanks to Cut Through the “Fog of Score”

Analyst ratings may be a useful tool when analyzing a stock. But what if you were able to rank the analysts before looking at their ratings? Better yet, what if you were able to take a stock’s technical and fundamental features, news sentiment, blogger sentiment, hedge fund activity, corporate buying/selling, and combine it all into a simple rating from 1 to 10 … sort of like what you see in the TipRanks Smart Score tool (see figure 1)?

FIGURE 1: TIPRANKS SMART SCORE. The third-party tool available to clients using the tdameritrade.com trading platform ranks stocks from 1 to 10, with 1 representing the lowest score and 10 being the strongest. Source: tdameritrade.com. For illustrative purposes only.

What is Smart Score? Sapna Sehgal, manager, digital platforms, TD Ameritrade, described it as “a giant holistic sentiment indicator that gets data from a number of publicly available sources—analysts, corporate transaction records, hedge funds, news articles, bloggers, technicals, and fundamentals—and synthesizes it all for investors and traders.”

Smart Score tracks eight factors. Each factor has individual rankings (see figure 2), which makes it easier for you to zoom in on the factors that are most important to you. 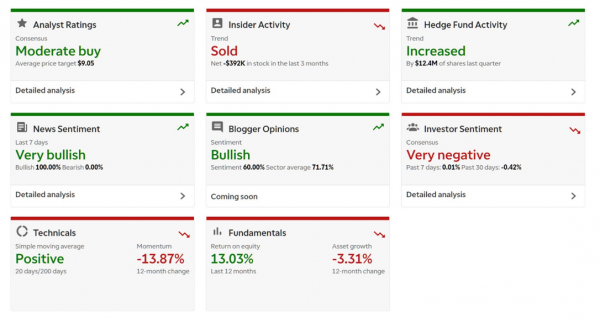 FIGURE 2: THE EIGHT FACTORS BEHIND SMART SCORE. Select Detailed analysis to find out more about each factor. Source: tdameritrade.com. For illustrative purposes only. Past performance does not guarantee future results.

Let’s take a quick look at each factor:

How to View Smart Score

Analyst Ratings Analyst Ratings not only cover thousands of analysts; it even ranks the analysts from 1 to 5 based on their accuracy.Insider Activity tells you all about the stock buys and sells going on from within the company. “If this kind of info is useful to you, it saves you a trip to the SEC rabbit hole in search of digital transaction filings,” said Sehgal.Hedge Fund Activity does “a pretty good job picking up hedge fund movement, telling you which hedge funds may be buying or selling a stock, the number of shares bought/sold, and other details,” Sehgal explained.News Sentiment scans articles on a stock and rates them according to bullishness or bearishness.Blogger Opinions—a feature that’s coming soon—is similar to News Sentiment, except that it focuses on the digital universe of individual bloggers.Investor Sentiment is an oldie but goodie. Naudi described it as “the voice of the people who actually have money at stake in the markets.” Although investor sentiment can sometimes be a “lagging indicator,” as Sehgal warned, knowing what investors are actually doing counts for something.Technicals and Fundamentals are both standard forms of market analysis. You just have to include them. Although TipRanks doesn’t go into great detail describing either, the tool does provide a nice summary across a few important metrics.

There are essentially three colors in the analyst rating spectrum: buy, hold, and sell. In between those three are 10 to 12 more varying shades of buy-ness, hold-ness, and sell-ness. Yet, analyst ratings—once a critical tool that stood alone—are now just one pillar among many you can use to analyze stocks. A tool like TipRanks Smart Score can be useful as long as you know how to use it, when to use it, and what to look for according to your investment goals and risk tolerance.

TD Ameritrade and TipRanks are separate unaffiliated firms that are not responsible for one another’s services, policies, or opinions.