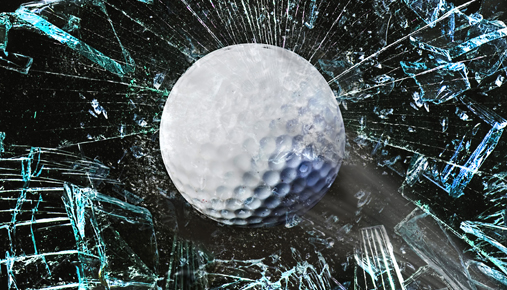 What to Do in a Market Crash: Try Relative Strength Analysis

Baron Rothschild, a member of the famous French banking family, is famous for saying “The time to buy is when there’s blood in the streets.” But that may be easier said than done without a sound methodology to determine which stocks have suffered a mere flesh wound, and which have taken a mortal blow.

There may be no more unnerving time for traders and investors than when the stock market is crashing. The relentless selling during crashes can make you feel like just throwing in the towel. But historically, it’s the time when investors should be paying the most attention.

Out of the ruins of a market crash will most likely come the next set of winners, and in order to potentially find them, you may consider using one of the most powerful concepts in technical analysis: relative strength.

First, let’s get the obvious out of the way. When the market is in a free fall, everything can look bad. Small caps, big caps, momentum stocks, value stocks—the whole lot. But the key to applying relative strength is to look for stocks that are falling less on a percentage basis than the market as a whole.

For example, let’s say the market, as represented by the S&P 500, is down 12%, but XYZ is only down 7%. This means XYZ is performing better relative to the overall market. This is significant because of some internal trading mechanics that I’ll cover in a moment.

An even more powerful way to employ relative strength is to scan for stocks that stay within 5% or so of a 52-week high during a market crash. These are perhaps the strongest of the strong stocks and are most likely to rally faster and farther when the selling ends and the market stabilizes.

In fact, these investors might even add to their positions once the carnage is over, which can drive the price and cause stocks that had relative strength during the downturn to outperform the market once it starts to move back up.

Of course, as with everything in the market, there are no guarantees—only edges you can play based on probability. Sticking with the strongest stocks in a crash is one potential strategy to keep in mind.