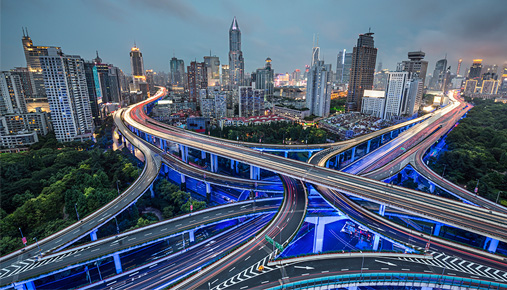 The formation of a market turning point—particularly longer-term tops and bottoms—is a process, not a one-time, single-day event. But all too often, traders find they’ve pulled the trigger too soon, or too late, to take full advantage.

It’s important to not only identify trends, but also understand the stages of change that markets often go through when shifting direction. These stages can last days, weeks, or months, depending on many factors. Let’s break it all down into three key stages that may help improve your timing and curb the risk of missing the boat.

The first stage of a trend change is often reflected by divergence in momentum. Divergence can be subtle or dramatic. It typically happens when prices extend deep in the direction of the trend, but that direction isn’t “confirmed” by trading volume or momentum readings. How can you track it? Moving average convergence divergence (MACD) is a widely followed gauge that illustrates momentum highs and lows relative to price highs and lows (see figure 1). 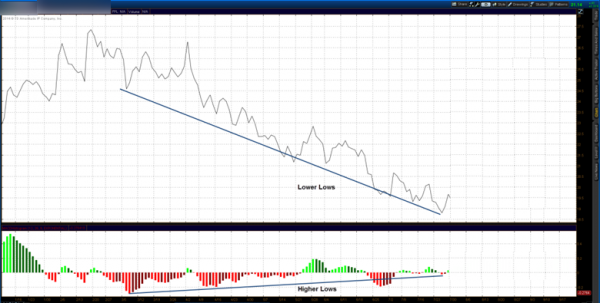 FIGURE 1: THE BIG “MO.” As the stock in this chart declined, MACD readings mostly confirmed the downtrend (red bars, bottom, although momentum lower appeared to slow (illustrated by flatter MACD). Source: TD Ameritrade’s thinkorswim® platform. For illustrative purposes only. Past performance does not guarantee future results.

The second stage of a trend change is a break in the sequence of price highs and lows. Remember, a trend is a series of higher and higher highs, or lower and lower lows. Trends only change when the sequence is broken and a new one starts. A new high or low (see figure 2) signals that a sequence change may be in the works—although it still may not be time to act. 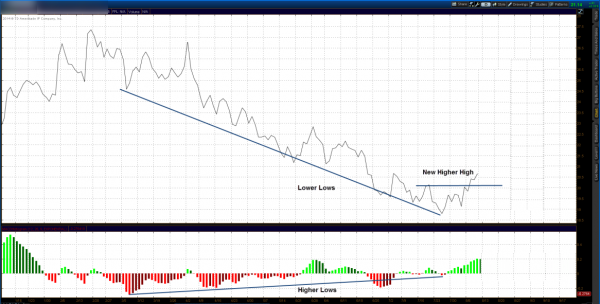 In the third and final stage of a trend change, new, higher highs need to be “confirmed” by new, higher lows. This stage often presents prime opportunities to enter or exit positions. The most obvious place to expect a confirmation is a re-test of the price where the sequence changed in the first place (see figure 3). In our example, the trend change process was established over the course of about three weeks. 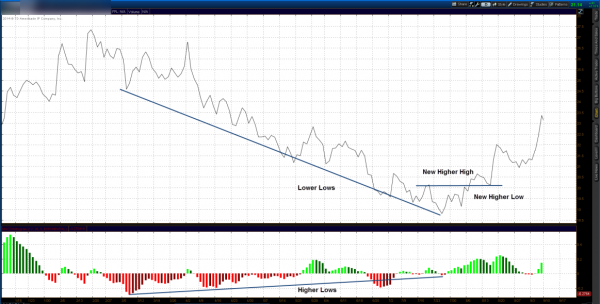 A series of higher highs and higher lows, accompanied by higher MACD bars (lower right), confirmed the price had bottomed and entered a rally period. Source: TD Ameritrade’s thinkorswim platform. For illustrative purposes only. Past performance does not guarantee future results.

It’s worth pointing out that there are many and varied top and bottom patterns recognizable on price charts: double tops, head and shoulders, and so on. Many of these patterns include elements of the three stages just discussed. So study your charts and keep your eyes open—the market may be trying to tell you something.